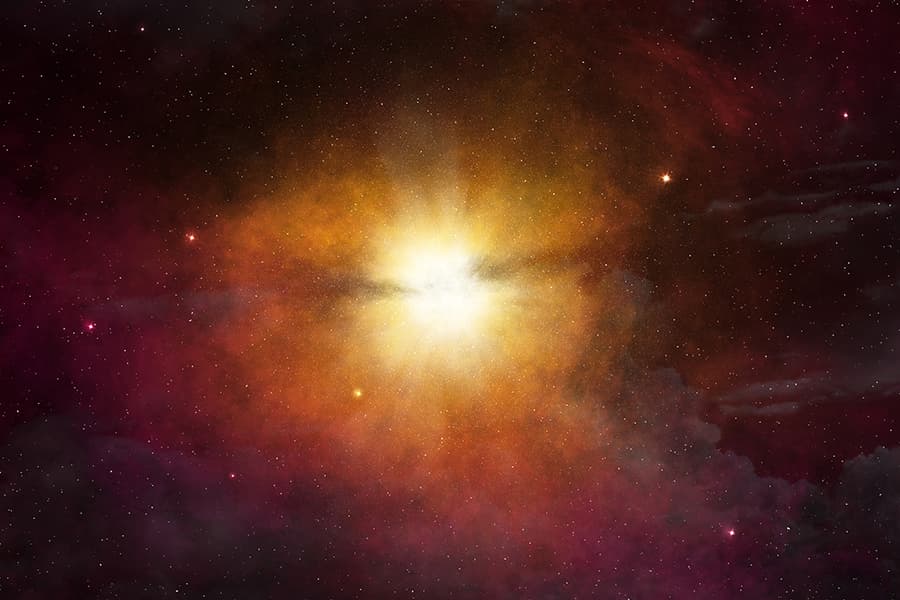 According to Canadian researchers, Internet users form their first impressions of a web page in less than 50 milliseconds (1 / 20th of a second). In the blink of an eye, users instantly judge a website based solely on its visual appeal.

Researchers led by Dr Gitte Lindgaard of Carleton University in Ontario wanted to know how people can make first impressions so quickly. They presented web pages to users by making them flash at 500 ms and 50 ms on a screen. The users then had to give an assessment. The results at the two-time intervals are similar between the participants. Therefore, at 50 ms, the participants have already made judgments on the images they have glimpsed. Called the “halo effect,” this first emotional impression influences later cognitive judgments about other website features, including usability and credibility.

There is also an influence of age. A group of high school students who saw the 50 msec slides could discern much more detail than the elderly were. The latter cannot see the details and do not have the same perception of the informational content.

The speed at which users make value judgments on web pages excludes cognitive thinking. The users tested had an emotional reaction to the home pages that they could not control. This pre-cognitive “affective reaction” is a physiological response to what they see on the screen – a “visceral reaction”. This postponement of first impressions with other attributes is sometimes called the “halo effect”: users look for evidence confirming their first impression and ignore evidence contrary to their first impression. People want to be right and tend to look for clues that confirm their initial hypothesis.

There is clearly an interaction between our emotional reaction to a web page and our conscious thought processes. Users apply both global (emotional) and analytical (cognitive) judgment when deciding to buy a product. The feeling that users will experience through a “clean and professional design” can, therefore, have an influence called the halo effect on their subsequent purchasing decisions (Fogg 2003). 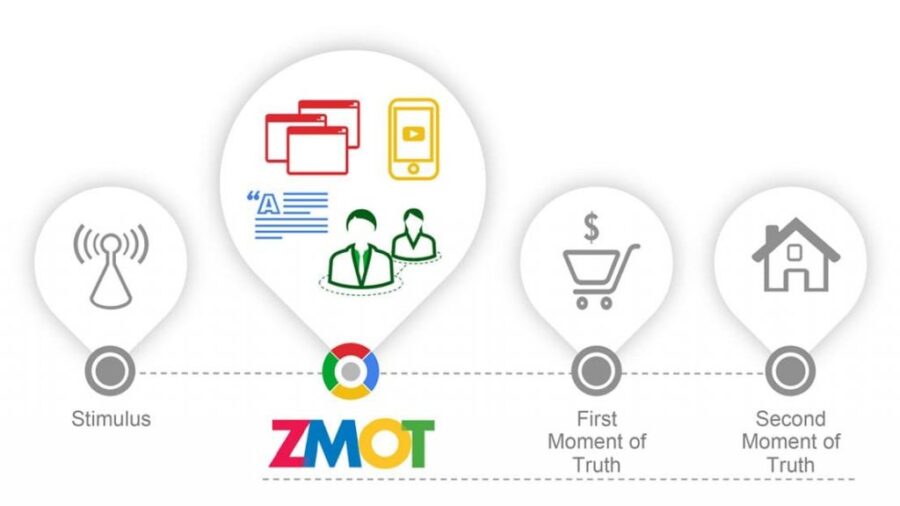 What is the Google “Zero Moment of Truth”? 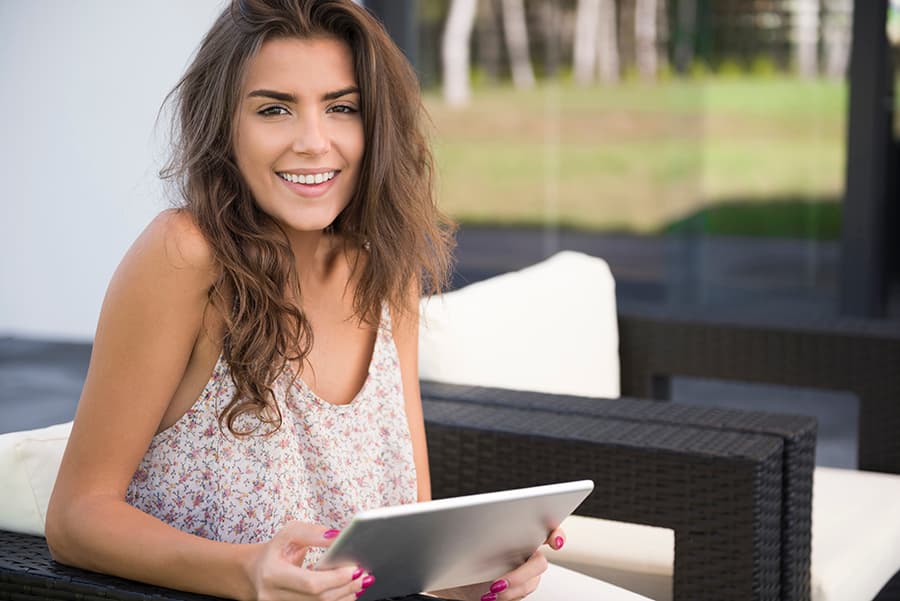