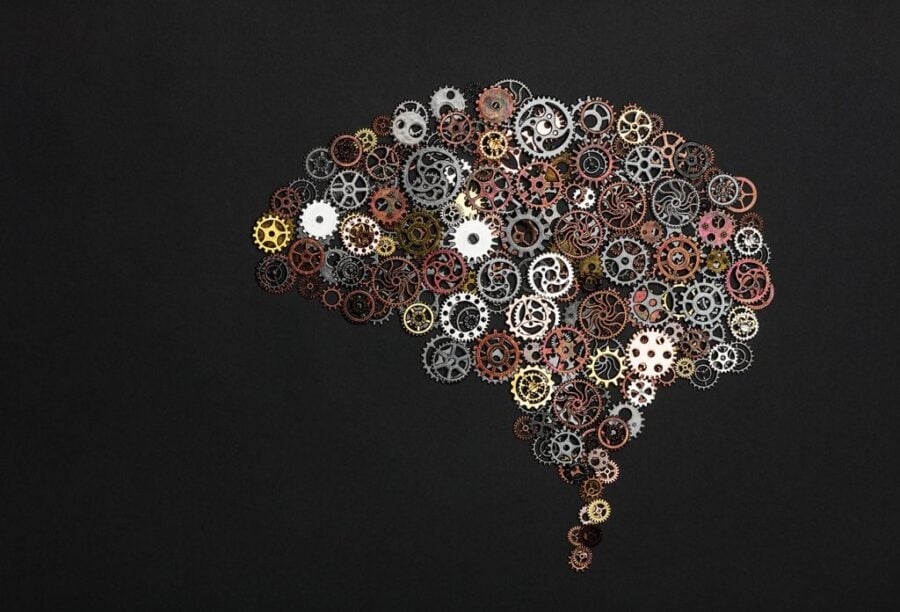 Google, with its search algorithm, uses an artificial intelligence ‘machine’ system called “RankBrain”.
How does it work, and what do we know about it?

RankBrain is a machine-learning algorithm based on deep learning developed and used by Google to improve the relevance of search results. It can interpret new requests which have not been looked for previously.

Greg Corrado made the first official statement from Google RankBrain in October 2015. Greg said that soon after deployment, RankBrain became the third most important search ranking “factor”.
It is crucial to understand how the algorithm works, as well as its impact on SEO.

How does RankBrain work?

The primary purpose of RankBrain is to provide the most relevant results by interpreting the meaning of whole sentences, rather than focusing on the keywords. One of the facets of this algorithm is the assimilation of content.

Rankbrain efficiently manages long-tail requests and their similarities to each other (How are they connected? To which particular subjects?).
It means that Google can understand a sentence that has never been treated before, by associating it to already known sentences/concepts.

As a machine learning system, RankBrain is continuously learning, paying close attention to parameters such as bounce rate, or time spent on a page.

What are the implications for Google users?

Google doesn’t disclose the exact algorithms it uses, but we do know that its operating principles are close to the word embedding.

Choosing the right word analysis method is often essential for successful content optimization. Word frequency is commonly used by website owners; however, the method has the defect of capturing little information on the context of the word(s) and their relationship to each other.

Since the late 2000s, techniques relying on artificial neural networks have become established (deep learning). This is the Word embedding.

Within a corpus, a word is not used in any way; it is contextualized: this in relation to the other words. Word Embedding methods build a context window for each word. We use context vectors to represent each word through a matrix. Words with similar meanings are located near the terms of the vector space.

How to optimize RankBrain?

According to Google, RankBrain cannot be optimised. It has no noticeable impact on search results, as its primary objective is to deal with queries that lack relevance.

The fact is that an SEO person can’t ignore the existence of the algorithm in your SEO actions. So, what do to do?

It is impossible for an SEO person to ignore the existence of the algorithm, though. What to do?

Expand your list of keywords beyond synonyms and co-occurrences:

Be talkative, try to cover all aspects of the subject, and answer as many questions as you can.

Google and RankBrain intend to provide users with the most useful and relevant results. If you share this same goal, you are more likely to succeed.

Optimize your content for your audience and not for search engines

Be natural: although this statement may seem trivial, it is particularly true in the context of deep learning. Remember that the algorithm learns from human behaviour.

If people appreciate your content and consider it relevant, Rankbrain will naturally find it suitable as well.

The world of SEO is continually changing. The emergence of “deep learning” and word embedding have significant consequences.

The RankBrain system is continually improving through machine learning: its goal is to provide the best content to the Internet user. All you have to do is make sure your content is as relevant and complete as possible. 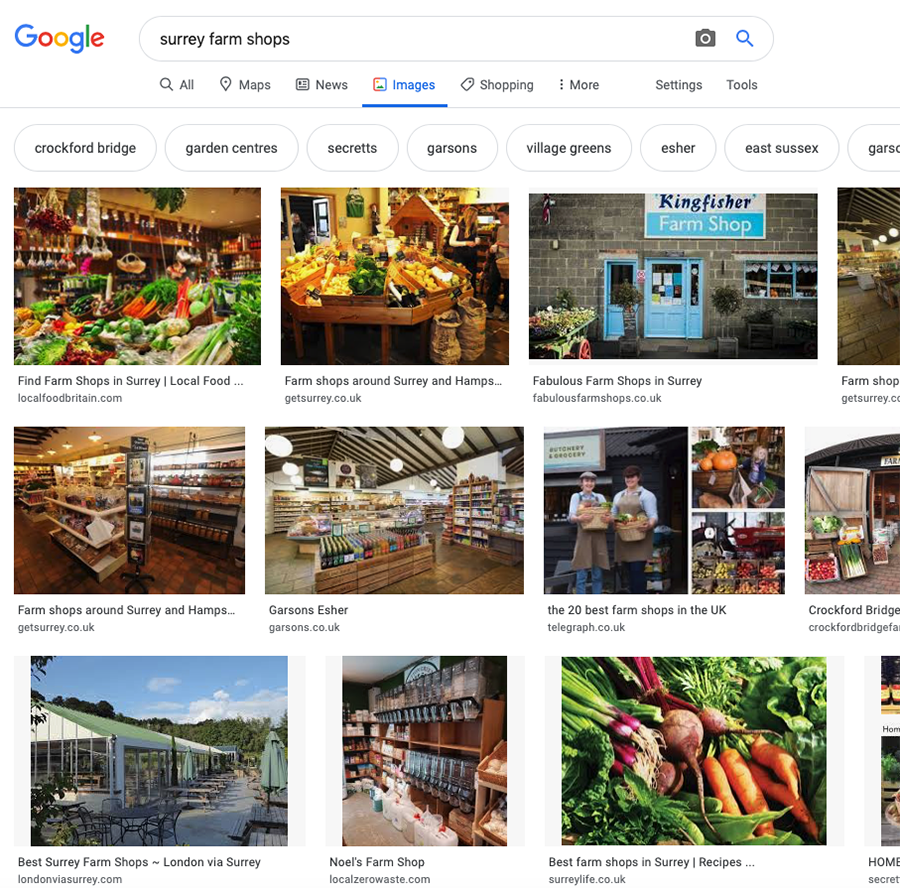 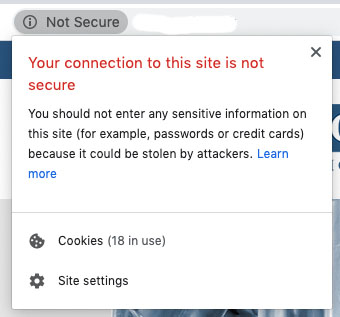 What is a SSL certificate and why use it for your website?