Did you know? Some interesting facts about the internet 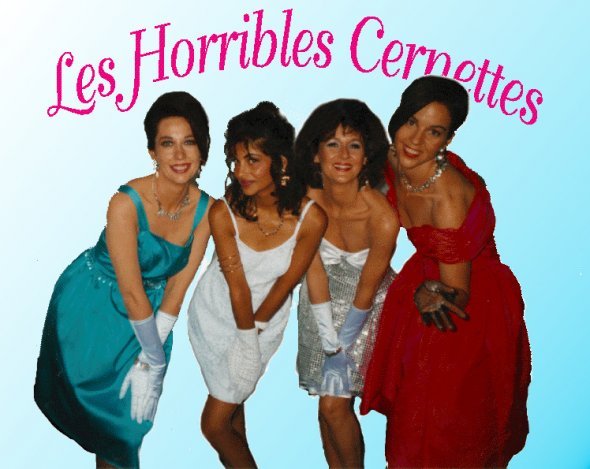 Did you know? Some interesting facts about the internet

The first-ever registered domain was symbolics.com (15th of March 1985)

The maximum length of a domain name is 63 characters.

Nope, Gmail isn’t’ short for Google Mail. Gmail was originally a free email service for Garfield fans until Google acquired the domain in 2005.

The first-ever photo posted on the internet is of a rock band called ‘Les Horribles Cernettes’.

The acronym “LOL” used to mean “lots of love” before the Internet.

The “Fi” in “WiFi” doesn’t mean anything. The creators just called it that because it rhymed with “HiFi.”

In 1999, the founders of Google tried to sell their website to Excite for $1 million and were turned down.

The creators of Breaking Bad made a real savewalterwhite.com.

Typing Illuminati backwards, followed by .com takes you to the US governments National Security Agency Website

Abricot
Did you know?
0 Comments
0