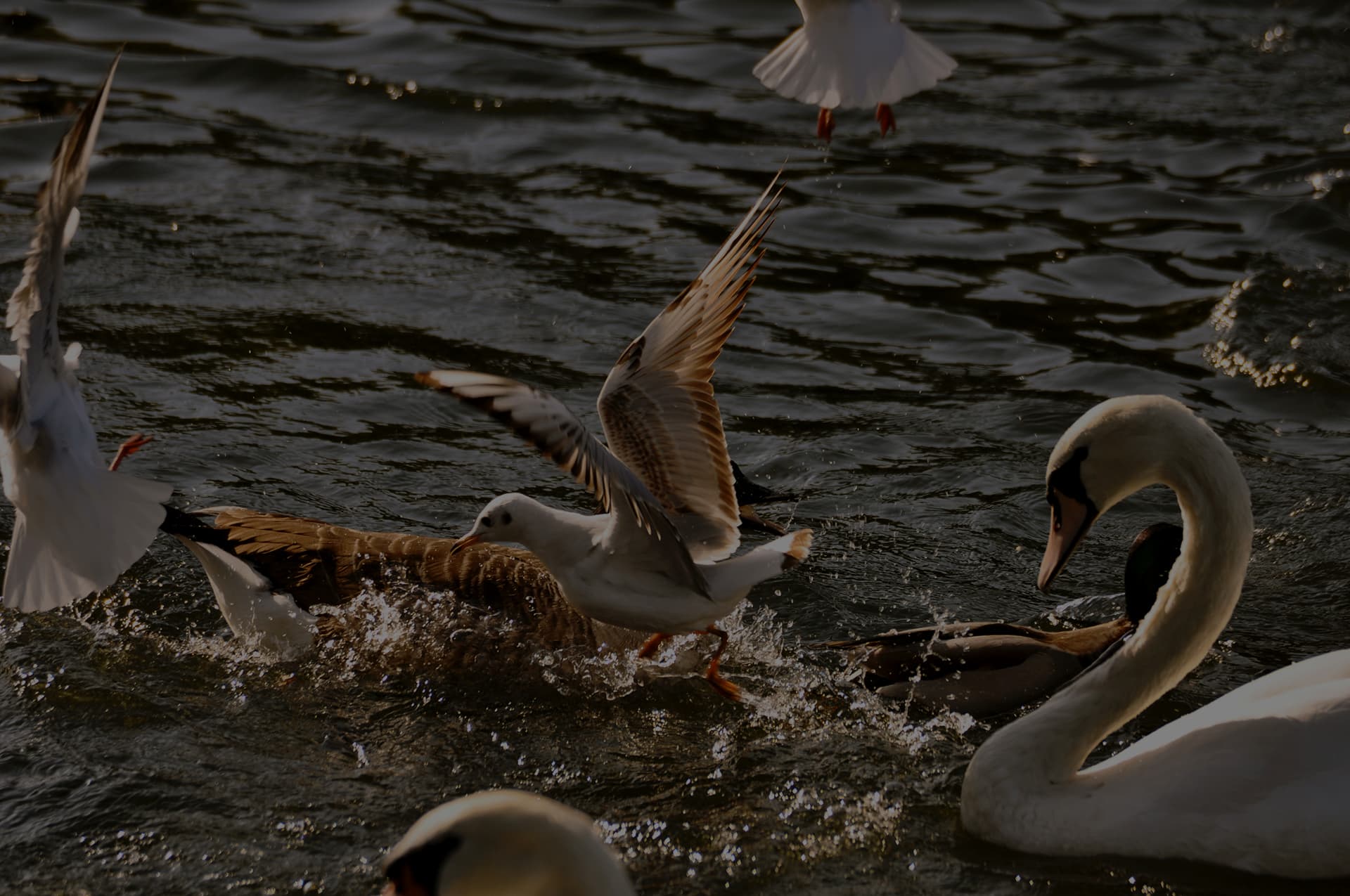 Surbiton – a town with a fascinating history

What does the town name of Surbiton mean to you? Perhaps you think of it as a sleepy suburban town near to Kingston-upon-Thames? Boring and middle class? Wasn’t it the location of a 70’s sitcom? The epitome of a conservative affluent Surrey? Well – let me illustrate to you the real Surbiton – its history and its well deserved status as a fine and pleasant town, both to visit and reside in.

The History of Surbiton

Surbiton, formerly in Surrey, is now under the administrative umbrella of Kingston-upon-Thames, a Greater London borough. The name of the town goes back many centuries, but became the name we know today – Surbiton – in 1592. It started its major development during the Industrial Revolution, greatly increasing with the arrival of the railway to the town. It received its first station in 1838, bearing the title of Kingston-upon-railway! At that time the railway bypassed nearby Kingston for fear that its presence in the town would threaten the existing coach trade. The station name was soon seen as a point of confusion with Kingston-upon-Thames, and thus changed to Surbiton in 1869. The present station possesses a magnificent Art Deco façade, a popular architectural introduction in the late 1920’s and 1930’s, when much of the expanding underground railway had its stations built in the same fashionable style. Surbiton has the luxury of a non stop service to Waterloo station on the Southampton line, which it achieves in 17 minutes. If approval is granted on the ongoing Crossrail 2 undertaking, Surbiton will have the amazing dynamic of being linked to the London Underground network which will be a major asset to commuting residents.

The population of Surbiton is approximately 45,132 thousand and its current Member of Parliament is Sir Ed Davey, the stand in leader of the Social Democrat Party.

The Development of Surbiton in the 19th and 20th Centuries

Elegant townhouses became prevalent in Surbiton in mid to late Victorian times. The spectacular St. Andrews Sq, is one of a very few Victorian squares in the land. It sits within a conservation area, its desirable properties being keenly sought after. In the 1930’s there was substantial suburban home development in Surbiton and adjacent Berrylands.

Whilst Surbiton does not possess the huge shopping experience diversity that is the preserve of adjacent Kingston-upon-Thames, it nevertheless has a flourishing high street, with a broad range of restaurants, supermarkets and supporting retail businesses. Transport to all neighbouring areas is comprehensive and reliable. Some of Surbiton’s recommended attractions include the Thames Riverside walk on nearby Portsmouth Rd, where one can also board a Turks Launches riverside cruise to nearby Hampton Court or Richmond. Portsmouth Rd is home to the fast moving annual Prudential Bike Ride held every August and a sight not to be missed.

Meanwhile on nearby Maple Rd on the third Saturday of each month, exists the famous Surbiton Farmers Market, where organic and artisan foods are sold to a keen and loyal customer base. Maple Rd is also home to the award winning restaurant, ‘The French Table’, and for the discerning footwear purchaser, the splendid shop and online supplier ‘Shoes at Last’. Nearby Claremont Gardens are an oasis of colour and calm being bordered by a unique development of 1930’s Art Deco apartments.

The hugely popular 1970’s BBC sitcom ‘The Good Life’, starring Richard Briars and Felicity Kendall was based on life in Surbiton for a devoted self sufficient couple, but was actually filmed in Northwood, London! Surbiton station, for those who were keen eyed enough to make the observation was, in 2009, shown in the film, ‘Harry Potter and the Half-Blood Prince’.

Famous People from the past with Surbiton connections

The eminent Pre-Raphaelite painter John Everett Millais came to Surbiton in the 1850’s whilst world famous author Thomas Hardy lived for a short while in Hook Rd, Surbiton in the 1870’s. The children’s book author Enid Blyton was governess to an affluent Surbiton family for four years, and the leading artist, Alfred Bestall, who has given such pleasure to so many young children with his illustrations of ‘Rupert the Bear’, lived in Cranes Park. The legendary Eric Clapton purchased his first guitar from the Surbiton based guitar shop ‘Bells’  which sadly no longer exists.

And what a diverse range of celebrities have made Surbiton their home! They include, arguably Britain’s greatest ever footballer, George Best; the comedian Julian Clary, and the musician and singer, David Essex. John Cooper, the car maker and the name behind the legendary ‘Mini Cooper’ was based in Surbiton. Other notable Surbiton residents have included: football manager, Roy Hodgson, John McCririck, the horse racing pundit and the U.K.’s only female astronaut, Helen Sharman.

Surbiton – a great place to live!

And so it is. An attractive Thameside town, with quiet residential streets, good transport links, and the nearby Kingston-upon-Thames with its superb shopping and cultural amenities just a stones throw away. Talk to  Surbiton residents, who will assure you that the charms of the town leave them with little desire ever to move away!

If you want to know more

This is disgusting. Feelings of sadness and anger : ( twitter.com/MPSRoyal_Parks…
RT @Madonna: This video is an excerpt from the documentary ‘13th’ • directed by Ava DuVernay! Do we need any more proof that we need to get…
Our lovely Kingston-upon-Thames
What is WordPress?