What is a web developer?

What is a web developer?

The job of web developer appeared, as its name suggests, with the birth of the web as we know it. That is to say the setting of pages in HTML mixing text, links, images, addressable via a URL.

What is web development?

Web development generally refers to the tasks associated with the development of websites intended to be hosted via an intranet or the internet. The web development process includes, amongst other things; website design, web content development, client or server-side scripting and network security configuration.

Web development is the coding or programming that makes a website work, depending on the owner’s requirements. It mainly deals with the non-conceptual aspect of website creation, which includes coding and writing markup.

What is the function of a web developer?

A web developer, or programmer, is someone who takes a web project, which has been carefully thought through by a client or design team, and in consequence, turns it into a website. They do this by writing lines of complicated code. To write them, they use different languages with specificity and usefulness applicable to each of them.

Web developers have a somewhat difficult job. They have to take a language we understand, like English, and translate it into a computer language, like PHP or HTML.

As you can imagine, it takes much time and effort to learn different programming languages and their uses. Besides, languages change and develop over time.

The 3 types of web developers

Front-end developers take care of the part of a website that people see and interact with.

Back-end developers are responsible for the code in the background. This code is used to control how a website will load and run.

Full-stack developers effectively undertake a little bit of everything.

A front-end developer will design the website and write the code necessary to implement it on the web. Front-end developers must master at least three programming languages: HTML, CSS and JavaScript. They have responsibilities in natural referencing (SEO), graphic design and user experience.

CSS is used in conjunction with HTML. CSS tells the web page how to look; it’s a “style” language. It will allow the change of colours, fonts, and the positioning of the elements and change of text size.

JavaScript makes your website responsive, interactive and engaging for your visitors. A JavaScript developer will work on snippets of JavaScript code, which will often be incorporated into a website’s HTML source code. Although it has always been a front-end language, JavaScript is becoming more popular for mainstream development.

While front-end developers are responsible for client-side programming, back-end developers must take care of the server-side.
This means that they have to create the code and the programs that feed the website server, the databases and all the website’s applications. They use a wide range of different server-side languages to build complicated programs.
Among the most used languages are PHP, Python, Java and Ruby, while SQL language is commonly used to manage and analyze website databases.

PHP has dominated the definitions of what web development is. Known as the language of the internet, it is used in one form or another on over 80% of existing websites. PHP is very popular with developers, especially on websites built on platforms like WordPress. PHP plays a crucial role in WordPress development.

WordPress itself is built with PHP.

What is the difference between web design and web development?

Web design and web development are two different things, but of course, it depends on how you define ‘design’ and ‘development’. These professions are different, and they have the following roles:

The web designer is the person who is responsible for the website concept and looks. He is an expert in computer graphics and has the technical skills necessary to create logos and graphics. He tells the developer where these items should be placed on the web page. However, he does not participate in the construction of the website or the underlying code.

The web developer takes the designer’s concepts and creates the code. He uses the different technologies and resources previously seen, to transform and design an idea into a website, and make it available to people like you. 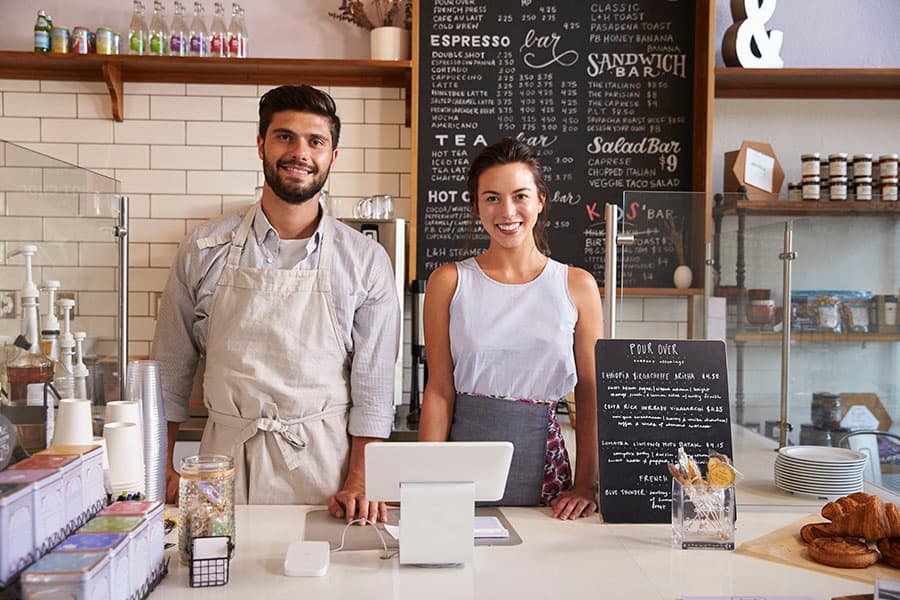 Is it necessary to set up a local SEO strategy? 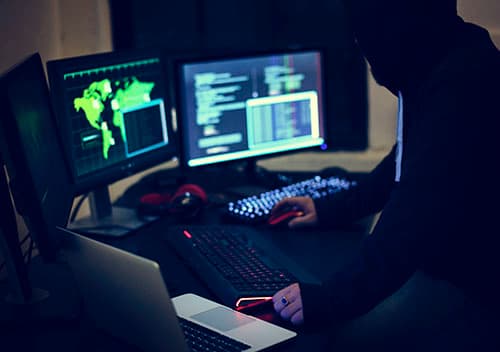